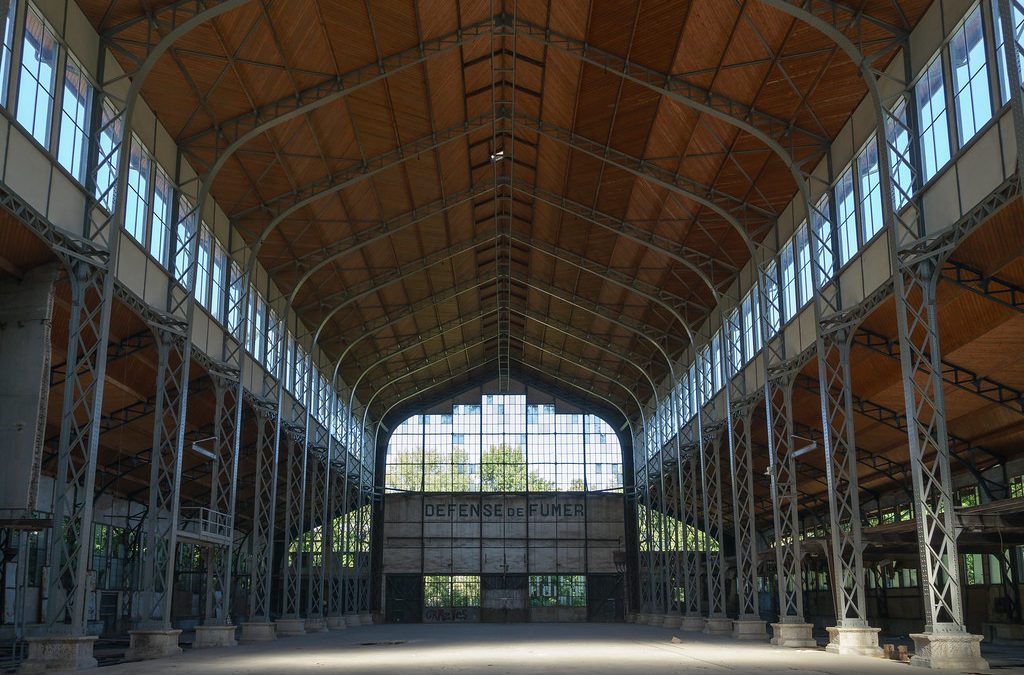 After having been built for the Paris World Fair of 1878 and then left abandoned for nearly 70 years, Hangar Y reopened its doors on October 20. For the event, an exceptional program was set up by Art Explora, with artists like Carl Craig or Yoann Bourgeois. Back on an incredible artistic event.

A former aeronautical site rehabilitated into an art center

On nearly 3,000 square meters of completely refurbished space, the Hangar Y seems well on its way to becoming the most important artistic and cultural venue in the Paris region. The monument, which is classified as historic and was the first to house airships, is rising from its ashes after being abandoned for nearly 70 years!
After having already welcomed DJ Solomun for an incredible all night long, the Hangar Y was recently the scene of an entirely free event, with DJs and performers.

The Hangar Y was originally a former aeronautical site on the edge of the Chalais basin, in the Meudon forest, but it has now been given a second life as a cultural and artistic center.
On October 22 and 23, it housed numerous works of contemporary art. Visitors could admire in the nave the installation of the Korean artist Lee Bul but also the dance performances of the choreographer and acrobat Yoann Bourgeois, known for his shows around gravity.
Practical information: Hangar Y, avenue de Trivaux, Meudon (92).
Access by public transport: Meudon-Val Fleury station (RER C) then bus 289, 169 or 389 stop Cimetière de Trivaux.