Lu Yang, a multimedia look into the future 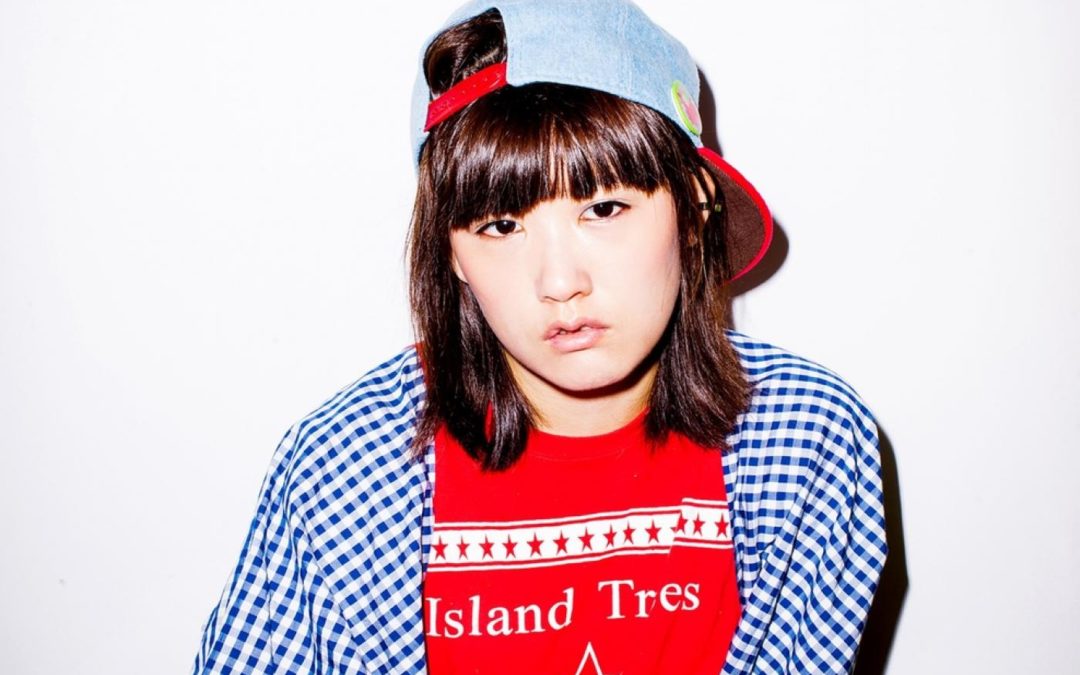 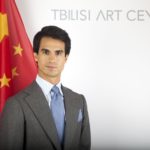 Contemporary Chinese art reflects China’s recent history, its historical development and its social and cultural context. Indeed, many cultural and artistic movements have developed, each pursuing its own objectives, dealing with the past and taking into account the present. John Dodelande gives you a brief overview of the career of Lu Yang, an artist who has provoked much controversy.

Lu Yang was born in 1984 in Shanghai, and studied at the China Academy of Arts. Passionate about the anime and video game subculture, his work mainly includes 3D animation films, video game-like installations, holograms, neon, RV and software manipulation. His work has been shown in various exhibitions, including the Kulturforum in Berlin, the Centre Pompidou in Paris and M Woods in Beijing, as well as the Shanghai Biennale and the Athens Biennale.

In his sparkling and provocative works, the viewer can easily get lost in the labyrinths of a “comic convention”. Indeed, the works are created exclusively on the computer, as a kind of virtual world.

“Manga accompanied me throughout my childhood. There are many areas where you can express yourself artistically. For me, manga was the most obvious.” Explains Lu Yang.

“I’m attracted to a lot of different things, I just like to combine them in the pieces I do, even though they wouldn’t normally be associated with each other. I like the feeling of freedom I get from it. “She adds.

And that’s not all, the artist weaves virtual and physical architectures into her installations. Her aim is to draw the viewer into the image of an expanded reality and manipulated emotions. With references to traditional Buddhism, cyber-feminism and Japanese subcultures, his works revolve around gender stereotypes, belief in science and posthumous life forms.