5 things you didn’t know about the Louvre 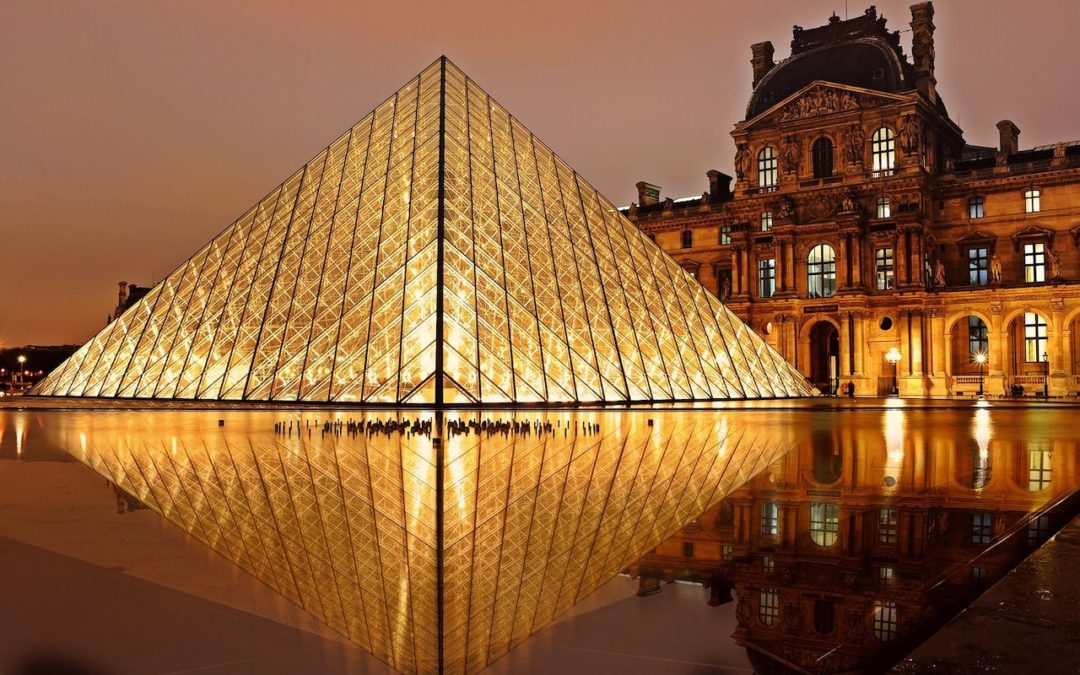 The Louvre Museum is one of the most famous, yet most visited art institutions in the world. It is an iconic and fascinating building that houses some of the greatest European artworks ever created. So iconic that it has seen a myriad of prestigious directors, including art patron and philanthropist Marc Ladreit de Lacharrière. Beyond its international reputation, what do we really know about the Louvre? Here are 5 things you probably didn’t know about the Louvre.

#1 The Louvre was first a fortress

You probably didn’t know this, but the Louvre wasn’t always a museum. The Louvre was originally built as a fortress in 1190. Later, it would be remodeled to serve as a royal palace in the 17th century. Like many other similar buildings, it has been built and rebuilt many times. Over time, the building has been shaped by a series of events, with different political regimes largely determining its development.

#2 What is the significance of the museum’s name?

The meaning of the museum’s name is the subject of much debate. According to the Grand Larousse encyclopédique, the name of the Louvre is derived from a word meaning “wolf hunting den. Other theories about the name of the Louvre are linked to Saint Fara (Faronides family), the founder of the Abbey of Faremoutiers, who donated her villa, called “Luvra” to the monastery.

#3 When was the Louvre built?

#4 The multiple renovations of the Louvre Museum

Over the years, the building has undergone multiple renovation projects, which have constantly redefined its role. After being transformed from a military defense space into a residence, the building began to be rebuilt in 1546 under François I. This introduced a new French Renaissance style to the architecture and in 1682, the project was interrupted and the kings moved away from Paris. The space was then transformed into a place of residence for artists. At that time, many renowned artists were invited under royal patronage.